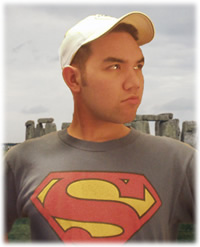 Rob Jones was born in Victoria, BC and currently resides as an animator and Illustrator in Vancouver, BC. Upon being trained by various industry professionals, Rob continues to pursue his goals of becoming a recognized name in the animation and television industry.

With the inspiration and constant support of friends and family, Rob has drawn storyboards for television shows, commercials and as well to release the short animated film, "Kung Foolery" which has gone on to win awards at various film festivals, including the "BC Film festival", the "Santa Clarita Film Festival" and the "Just For Laughs Festival" in Montreal.

Rob relates his talent and success to his teachers, friends and family, but especially to his parents, for whom he holds the utmost love and respect for.

With his $10,000 prize money, Rob plans to further his education and career as an aspiring artist and story teller in the industry.

2011 Update: Rob Jones currently resides on Vancouver Island and has spent the last ten years working for numerous studios and companies in and around Vancouver as a Digital Artist/ Animator/ Musician/ Film maker. From his home studio in Victoria, he's produced dozens of Flash animated shorts for web and television and in 2007 was awarded 2nd Place at the ILaugh Animation Festival for his short film, Police Cops. Rob currently designs for Facebook applications to which over a million users have seen or purchased his artwork for their "digital farms". Rob's plans for the future include, continued production of his animated shows, pitching his ideas, and eating lots of vegetables. Ten years later, Rob's passions still lay within the artwork and music he creates, always inspired by his home, family and friends around him.

You can reach him by email at doctorjones@gmail.com 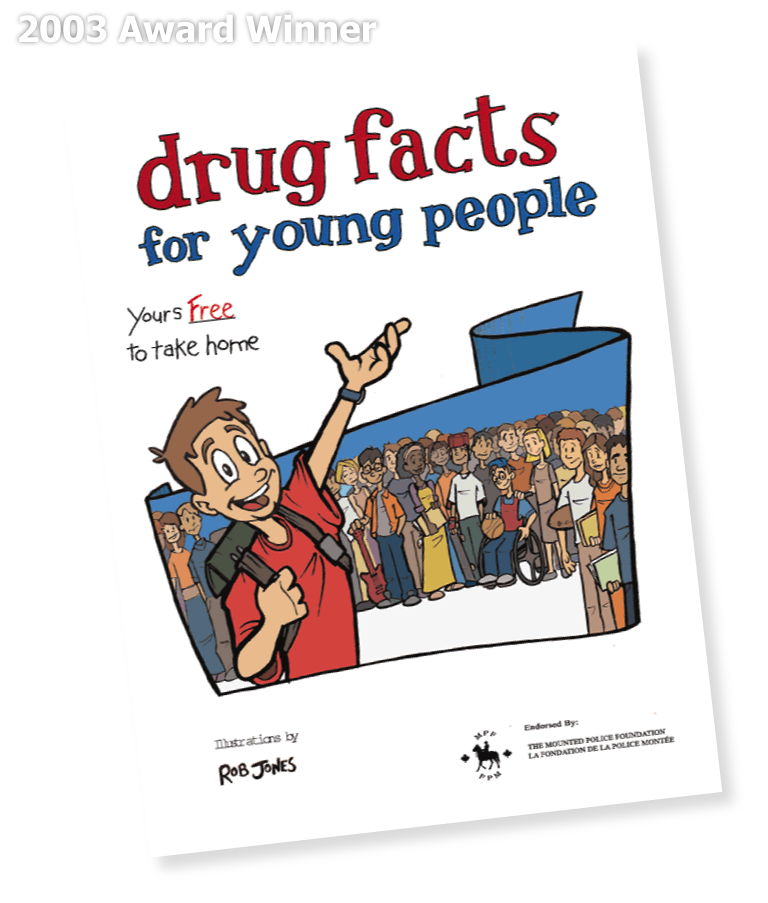