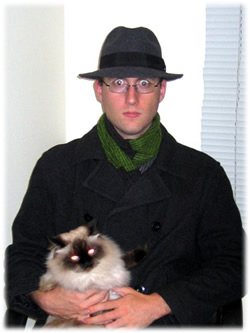 Ian MacLean was born and raised in Pontypool, a ridiculously tiny town about an hour east of Toronto. Being without cable television, and able to receive only two blurry channels through the antenna, he had to amuse himself with fanciful stories of his own imagining, which he would occasionally spew forth onto paper.

Some time later, he was exposed to the mind-rotting medium, known as comic books. Despite the insistence of many of his authority figures that this was NOT art he began to dabble in the practice, creating crudely drawn sequential stories of questionable content. His studies somehow enabled him to sneak his way into the Ontario College of Art & Design, where he must have bribed key members of the staff to allow him into the Illustration program.

While there he met several others of his ilk, and edited and co-produced the OCAD Comic Compendium, a collection of various student comic works. He managed to graduate with honours, no doubt through arcane means, and went on to work as a freelance illustrator for some time.

Craving new victims to expose to his scribblings, he moved to Calgary, Alberta in 2003, where he began working as a freelance pixel artist in the video game industry. He has somehow managed to continue to work in the industry to this date, as well as secure himself a fairly fetching bride, by the name of Carolyn.

He plans to use his winnings from this contest to further his career in ìthe comicsî and to try to tackle his student debt...oh, and he'd like to thank his Aunt Sharon for bringing the contest to his attention!

2011 Update: in 2009 Ian worked on a PC game called Inferus, which went on to win 1st place for Best Game on the Go in the Intel Level-Up competition, and was announced at the 2009 GDC in Austin TX. He’s worked on the 25th anniversary edition of Boulder Dash for iOS, and Retro City Rampage, which won Honourable Mention for Excellence in Visual Art at the 2010 IGF and Editor's choice at PAX 2010. He also did much of the core art for Lucky Train, an innovative social networking game on Facebook, which was featured on CNN Tech and Gamezebo. Currently, Ian is working with Google on a port and update of another game, Creatures & Castles, which won 2nd place for the Best App Ever Award, in the Puzzle category, and was featured in New & Noteworthy in 70 different countries when released on iOS earlier this year. You can contact him through his website: nvisionillustration.com 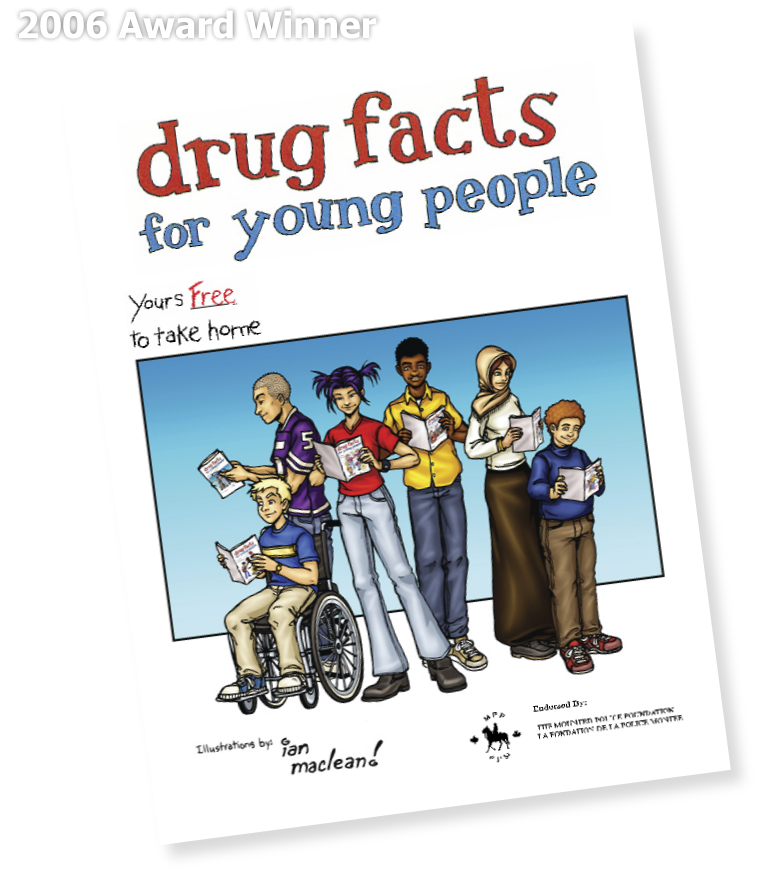